Landline charges for broadband usage to be scrapped? 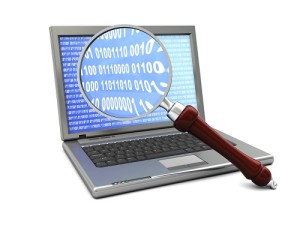 Under a new proposal being considered by the culture minister, Ed Vaizey. When you sign up for a Broadband package, you will not have to be lumbered with landline rental payment, which is the norm at the moment.

The minister thinks the current charge of around £18 a month charged by broadband suppliers is outdated.

He wants householders to only pay for the services they use, describing the current system as an “analogue billing system in a digital world”.

The minister is inviting BT, TalkTalk, Virgin and Sky for discussions.

Telcome usage statistics showed that one in five home owners do not make fixed-line calls, but have to pay for landline connections.

Mr Vaizey is said to be opened to a different pricing structure, proposed by the telecommunication companies “as long as consumers can see what they are paying for.”

Mr Vaizey said ending hidden costs, such as line rental, could mean other products becoming more expensive, but he wanted transparency around pricing.