Pokemon GO : catching the players for your business 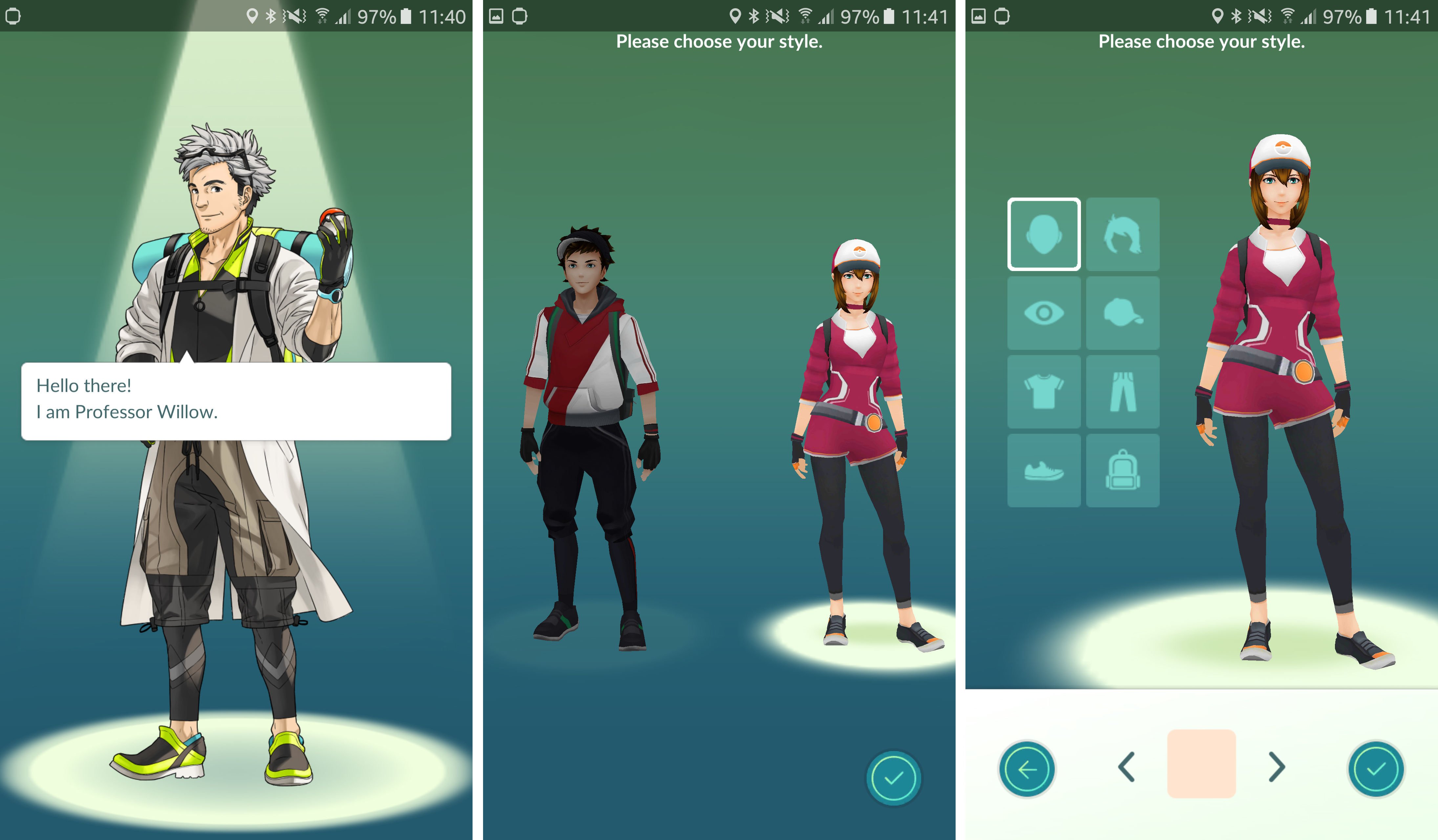 I think everyone in the world is aware that Pokemon is back. This time Nintendo and Niantic have released a mobile game called Pokemon GO. It is a free-to-play location-based augmented reality (source Wikipedia). It was released this month [July 2016] and became very popular worldwide.

Two days ago Apple officially confirmed that Pokemon GO has broken a record. In its first week the mobile game has had more downloads than any other app in iTunes history. According to the sources in Nintendo, game revenue is anywhere from $1 billion to $2.3 billion a year. By July 22, the game was downloaded by more than 40 million people worldwide. 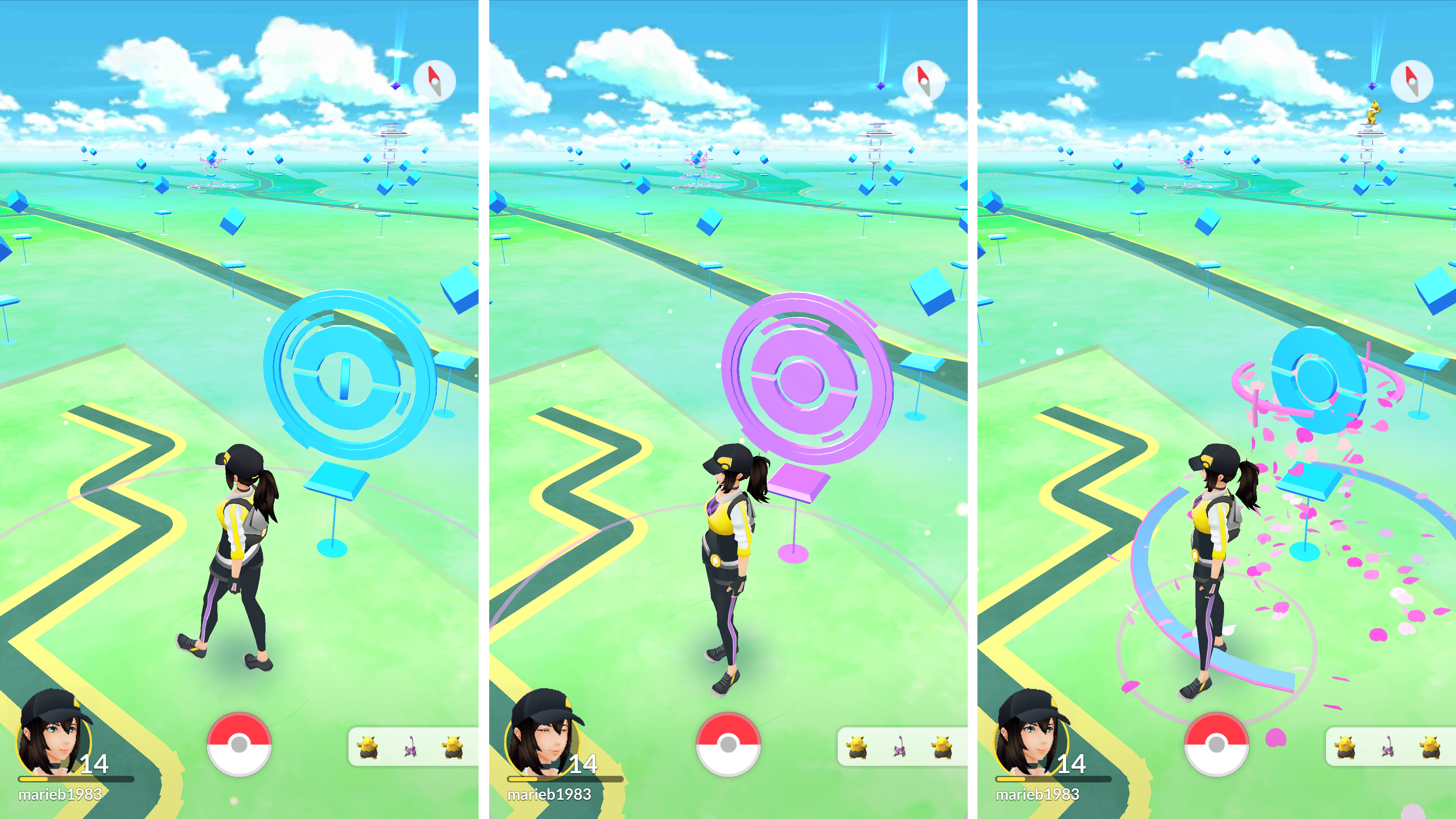 Once you have created an avatar, you will see your current location along with the map of the player’s immediate surroundings. You are offered one of 3 Pokemon as your starter. The main point of the game is that it is designed using the real word. Once you’ve chosen the Pokemon, your camera app will open showing the Pokemon superimposed upon your surroundings. Your task is catch it with a Pokeball.

You will find different Pokemon in different places. They could be in towns, in rural places, near the lake, in a bar etc, etc.

For catching Pokemon you get 3 candies specific to the Pokemon, 100 stardust and 100 XP points, unless you have discovered a new Pokemon, in which case it is registered to your Pokedex and you receive 1000XP. The main idea of the game is to catch as more Pokemon as you can.

1. Man falls in pond while searching for Pokemon:

2. Someone crashed his car playing Pokemon Go – don’t Pokemon and drive, people! No one was seriously injured in the accident.

“I was walking around town after dinner, trying to hatch my eggs. But instead of hatching eggs (for some reason, my walks didn’t register. oh well), I caught a few Pidgeys and one Eevee, nothing special. I was about to start walking back home then some girl asked, “hey, are you playing Pokémon Go too?” Then we just talked about Pokémon. I didn’t play Pokémon past Ruby version, so my knowledge of Pokémon was a bit dated, but I think we still had a good time.

Her Pokémon Go collection was far superior to mine… She already had Zolten (I swear I meant Jolteon) and Flareon, while I have two sad Eevees sitting in my bag…

But the important thing is that I am meeting her again tomorrow! I asked her out on a date and she said yes! Thank you Pokémon Go!”

4. It helps people get out and do some exercise.

5. A dad-to-be tried to catch a Pokemon while his wife was in labour. 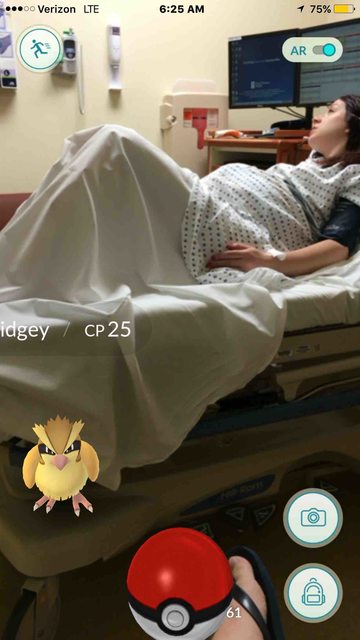 6. One AU man tried to invade a police station to catch a Pokemon.

7. A girl found her boyfriend cheating when logged to his Pokemon GO account and noticed that he caught one in the house of his ex-girlfriend.

8. You can even hire a Pokemon trainer for just $25/hour. 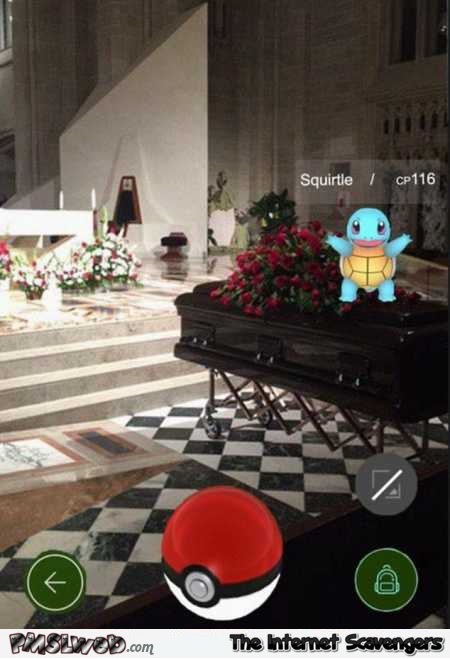 10. A guy quit his job to catch them all. He was a barista and bartender, but now he’s quit all of that noise to travel around and try to catch all 151Pokemon.