Apple iPhone 7 and 7 Plus Review: The Fastest Phone in the World – But With a Major Catch

This year’s iPhones come with the blazingly fast Apple A10 chip, a redesigned 3D Touch home button, new cameras and all round improvements, there’s just one major catch: the headphone jack has been removed. Is it worth the upgrade?

This review will explore the new features and performance of the iPhone 7 and 7 Plus and whether the gain outweighs the steep price tag. Let’s start by taking a look at what’s new:

Shape-wise little has changed, the phones still feature the same general design as the iPhone 6 and 6S however the antenna bands that received a lot of criticism have been moved from the back of the phone to the top edges, making them less noticeable. 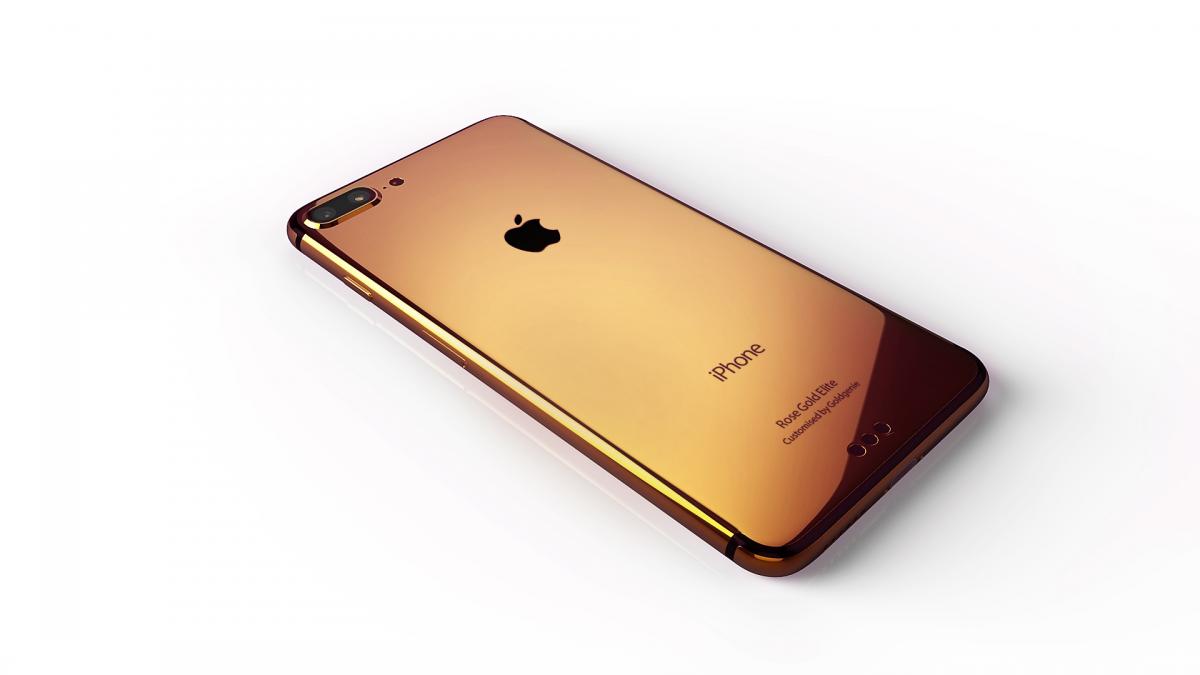 The phones still feature the same 4.7 and 5.5 inch screens respectively, disappointingly Apple still hasn’t departed from the same 720p (326ppi) and 1080p (401ppi) resolutions as the previous two years, however in day-to-day situations this shouldn’t be noticeable unless you have a habit of holding the phone unusually close to your face.

The four major design differences are the lack of a headphone jack, the stereo speakers (the jack has been replaced by a second set of speakers), the new IP67 water-resistance specification (up to 30 minutes under 1 metre of water) and the new colours.

The lack of a headphone jack means you will have to use the new Lightning earphones (included with the phone) or a dongle (also included) – an adapter that allows you to use your old 3.5mm headphones. This means that you can’t listen to music at the same time as charging your phone unless you invest in some Bluetooth headphones. Apple will also be releasing their new AirPods, Bluetooth earphones that can interact with Siri that can be purchased for an eye-watering £159 from late October onwards.

Bluetooth headphones aren’t exactly known for their fantastic quality, but Apple claims to have made improvements to the wireless experience (pairing speed, quality and stability), improvements that can only be experienced through the purchase of Beats headphones with a W1 chip or Apple’s proprietary AirPods, creating yet another one of the ecosystem lock-ins that Apple seems to be so fond of.

The stereo speakers aren’t going to replace actual speakers but they are louder than before with improved performance that should make it possible to watch a Youtube video on loudspeaker without causing you to have to put it right to your ear or eliciting the temptation to throw the phone at a wall. 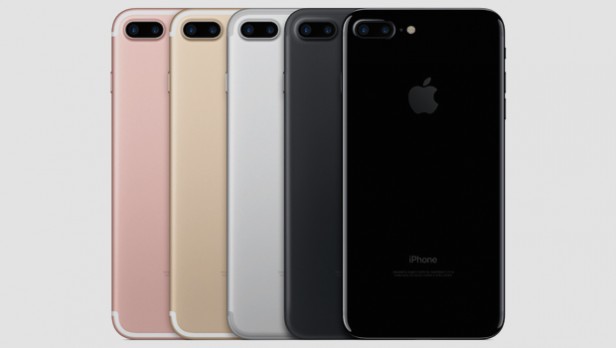 The iPhones are still available in gold, rose gold and silver however the space grey colour has been replaced by black and jet black. The black colour has a matte finish, whereas the jet black iPhone has a glossy, eye-catching finish, however this is also more susceptible to scratches and Apple has added a disclaimer on its website acknowledging this. The storage has also been upgraded, the 16GB model has been ditched in favour of a 32 GB starting model and the other two storage options have doubled, resulting in 128 and 256GB models.

Apple claims the screen is now 25% brighter than the previous models, a much-needed upgrade that will make the screen easier to see in bright sunlight. As said before, the LCD screen isn’t as high resolution as the 2K and 4K OLED screens produced by many Android competitors, but for general use this doesn’t make a particularly noticeable difference.

The iPhone 7/7 Plus home button is no longer a clickable button, it has been redesigned to integrate 3D touch, which increases the water resistance. It uses haptic feedback to mimic the sensation of a press but there is no actual movement. You can tap, long-press and 3D Touch your home button, which allows you to interact with it just like the rest of your screen and introduces a new range of functionality that Apple has even allowed third party developers to tap into. Naturally, Touch ID is still supported, as are the usual range of gestures we’re accustomed to from previous years such as the reachability feature and accessing recently used apps.

Apple claims that the A10 is about 40% faster than the A9 and twice as fast as the A8, which appears to be more or less true given its benchmark results.

Results are similar across all major benchmark tests, the iPhone 7 has a record-breaking score of 178,393 in AnTuTu benchmark, dethroning the previous champion, the OnePlus 3 which scored a highly respectable 140,000 average. The iPhone 6s scores about 133,000 and the iPhone 6 about 98,000.

Apple claims to have improved the battery life of the iPhone 7 by two hours over the iPhone 6s and the 7 Plus should last up to an hour longer than the 6s Plus. In the Wi-Fi browsing test where a new page was loaded every 15 seconds until the phone died, the iPhone 7 lasted for 726 minutes and the 7 Plus 803 minutes compared to the 6s/6s Plus which scored 679 and 681 respectively. 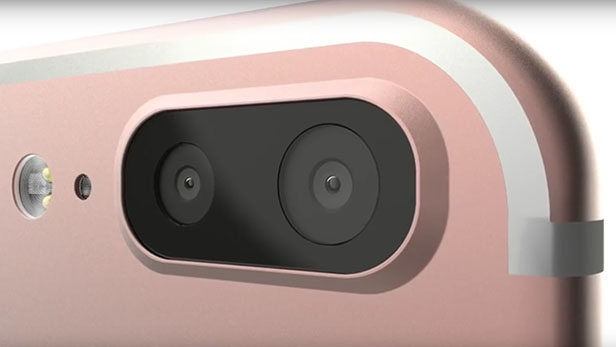 The iPhone 7 features an f1.8 28mm 12MP camera with optical image stabilisation, the 7 Plus features this and more – it has a dual lens setup. The second lens is an f2.8 56mm telephoto that allows users to switch to 2x optical zoom, leading to much better image quality. The Plus also features 10x digital zoom which is just as grainy as is to be expected from digital zoom, with the quality worsening the more the image is cropped. Digital zoom also provides a smooth transition from 1x to 2x, at which point the optical zoom using the telephoto lens takes over. Other dual camera phones such as the Huawei Honor 8 allow you to capture images with much shallower depth of field, creating a visually-pleasing blurred effect in the background, you can even change the focus of the image post-capture. Such features have not been introduced in the iPhone 7 although a future software update will introduce a portrait mode that blurs the background to produce a bokeh effect.

So should you upgrade? If you have anything older than a 6S, want a sleek and speedy iPhone, have money to burn and aren’t bothered by the lack of headphone jack – yes. If not, the iPhone 6S is still a good phone, has a headphone jack and is now even cheaper due to the release of the iPhone 7. Otherwise it may be worth taking a look at some Android phones, models such as the OnePlus 3 offer great performance and more freedom for less than half the price of the iPhone 7.